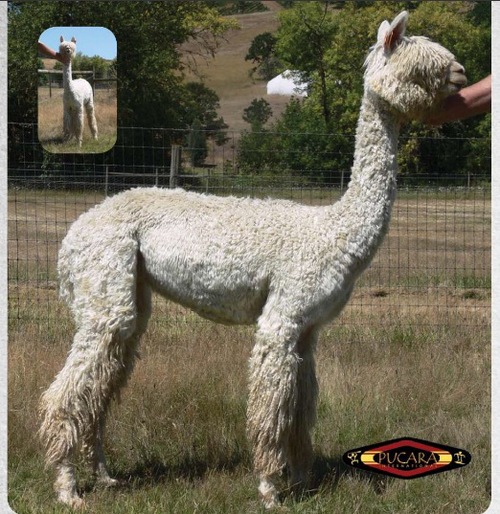 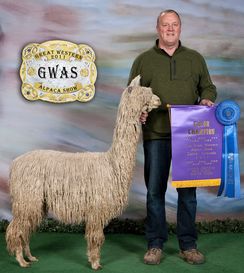 Half Interest For Sale!!

Silk's Messenger of the Gods 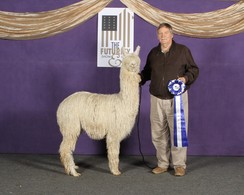 Ask a question
Details
Certificate
Tatiana is due Spring 2023, the service sire is Silk's Messenger of the Gods.

SSSA purchased Tatiana at the Snow Diamond auction in 2016. Here is what Jude Anderson had to say about her: 'It is not very often I make posts about our alpacas but the recent inclusion of TSSS Chico’s Tatiana at the Snow Diamond auction this weekend begs my input. This sterling young female is all about prepotence. Prepotence is what builds the genetic quality of an animal. It means genetics are built into the ancestry so the outcome and production are not only reliable but repeatable. Our breeding program is best exampled by this layer upon layer approach. Building levels of potency that will produce traits we are breeding for. Using the genetics we know from lines that have in the past been true to the purpose. So I will explain this in Tatiana’s case.

The paternal grand dam: The daughter of Moon Rivers Durango who is now producing excellence in Australia in the form of AAA National Best In Shows! Her dam, Manchita has produced champions and reserve champions such as Pucara Pipeline at the Futurity and Nationals.

The maternal grandsire: Pucara Allegro. At last look he had produced 21 Best In Shows or as they say in Australia, Supreme Champions…

The dam: Pucara Lettina, is an Allegro daughter who nearly always produce amongst the best at Pucara. Lettina has Letterman, Beachley, Kuta Beach and Lombok to her claim, and now Tatiana. 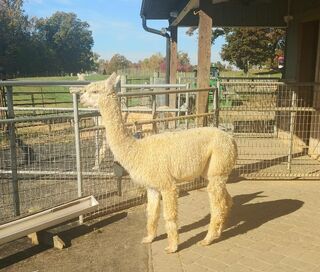 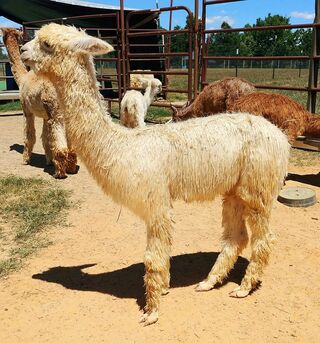 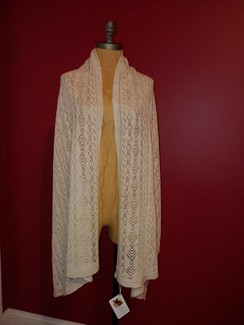 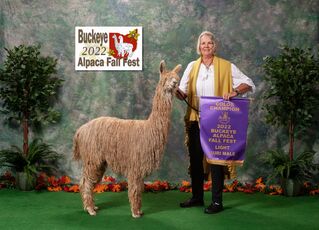